Graham's latest column for The Journal

If you had a time machine to revisit the 1970s, as a child of that time, I would advise popping into a record shop to listen to the music or watching some of the sit-coms on a small, cathode ray colour TV. I would not follow Jeremy Corbyn in revisiting union laws of the day, nationalising businesses or re-introducing penal rates of taxation. The best of the 1970s were glam rock, disco, punk and flared jeans; the worst were the strikes, underinvestment, blackouts, IMF bailouts and hyperinflation. Unfortunately, Jeremy Corbynâ€™s Labour Party has rejected â€˜The Good Lifeâ€™ in favour of â€˜sandwiches at number 10â€™.

You need to be a certain vintage to remember the 1970s, I was too young to be in business at the time, so it is reasonable to consider the assessment of those who were and still are. One such man is the redoubtable Sir Rocco Forte. Sir Rocco is the world famous British hotelier. He appeared on the Sky News business slot 10 days ago to talk about his international investment plans. He gave a caveat that he wouldnâ€™t invest any more in the UK â€œuntil I was certain we wouldnâ€™t get a Corbyn Government.â€

There is some rationale behind his caution with some of the opinion polls (admittedly a minority) suggesting Corbyn has a chance of winning an election.

1)      The â€˜Inclusive Ownership Fundâ€™ â€“ this sounds great until shareholders realise it effectively confiscates 10% of their shares in companies with more than 250 staff and passes them to the workforce. This could result in some dividends for the workers, but even this happy by-product would be offset by a Â£500 cap on the dividend earnings, any excess being taken by the Government. It would affect 7000 firms and could depress their share price affecting shareholders, such as pension funders, who have acquired shares by conventional means.

2)      Rises in top rate income tax. This appeals to the â€˜them versus usâ€™ narrative of class warriors. But it wonâ€™t just hurt city bankers, rich footballers or pop stars. Many of the Northâ€™s small firms are LLPs, partnerships or sole traders. Taxable profits might look high but in reality, much of the money is held back for working capital or future investment. At the moment profits over Â£150k are taxed at 45%. According to the Newcastle advisory firm, Rycroft Glenton, under Labour this type of growing small business with profits of Â£500k per year would pay an extra Â£20,000 income tax, money that could be deployed in the business.

3)      Rise in the rate of Corporation Tax. This tax rate is paid on the profits of limited companies before dividends are disbursed. Labour plans to raise the main rate of this tax by 9% to 26%. This would take billions from UK company profits. Money that would otherwise be allocated to investment, working capital, wage growth or â€“ heaven forbid â€“ pay a return to shareholders by way of a dividend. Reducing the cash available to private business and putting into the Treasury coffers will just slow down the economy and reduce the attraction to foreign firms of investing in Britain.

4)      Nationalisation. Labour wants to own National Grid, the private company which operates gas and electricity transmission networks in Britain, along with other assets. It has also set out plans for the water. A nationalisation programme would be led by a â€˜Public Ownership Unitâ€™ within the Treasury. Labour has said it will compensate shareholders using bonds. It has not specified the nature of these bonds but I cannot see how they would not affect the public debt (just as student loans are about to), thus pushing up the borrowing costs of the Government. Surely there are more worthwhile things to do with our money?

5)      Trade Unions. The Labour Partyâ€™s website says it will: â€œRepeal the Trade Union Act and roll out sectoral collective bargainingâ€. This is the law that ensures industrial action only ever goes ahead when there has been a ballot turnout of at least 50%, an additional threshold of 40% of support to take industrial action from all eligible members must be met for action to be legal.  It means strikes can go ahead but public disruption is minimised. Labour also appears to be allowing all workers to be represented by unions, even those in small firms, which Blair/Brown exempted. This extension of the scope and power of trade unions could result in a return to the tumult and industrial conflict of the 1970s.

Whatever your view of Boris, Brexit notwithstanding, he is presiding over an economy with significantly lower unemployment, has made arrangements to increase spending on key public services and does not want to destroy tax incentives. He wants a modern and progressive society and has even rolled back rules on student visas to encourage more global talent to locate in the UK.

The 1970s provided the soundtrack to my youth and when faced with a choice of PM, Corbyn will give us â€œNight Feverâ€ but Boris will make sure the UK is â€œStayinâ€™ Alive!â€ 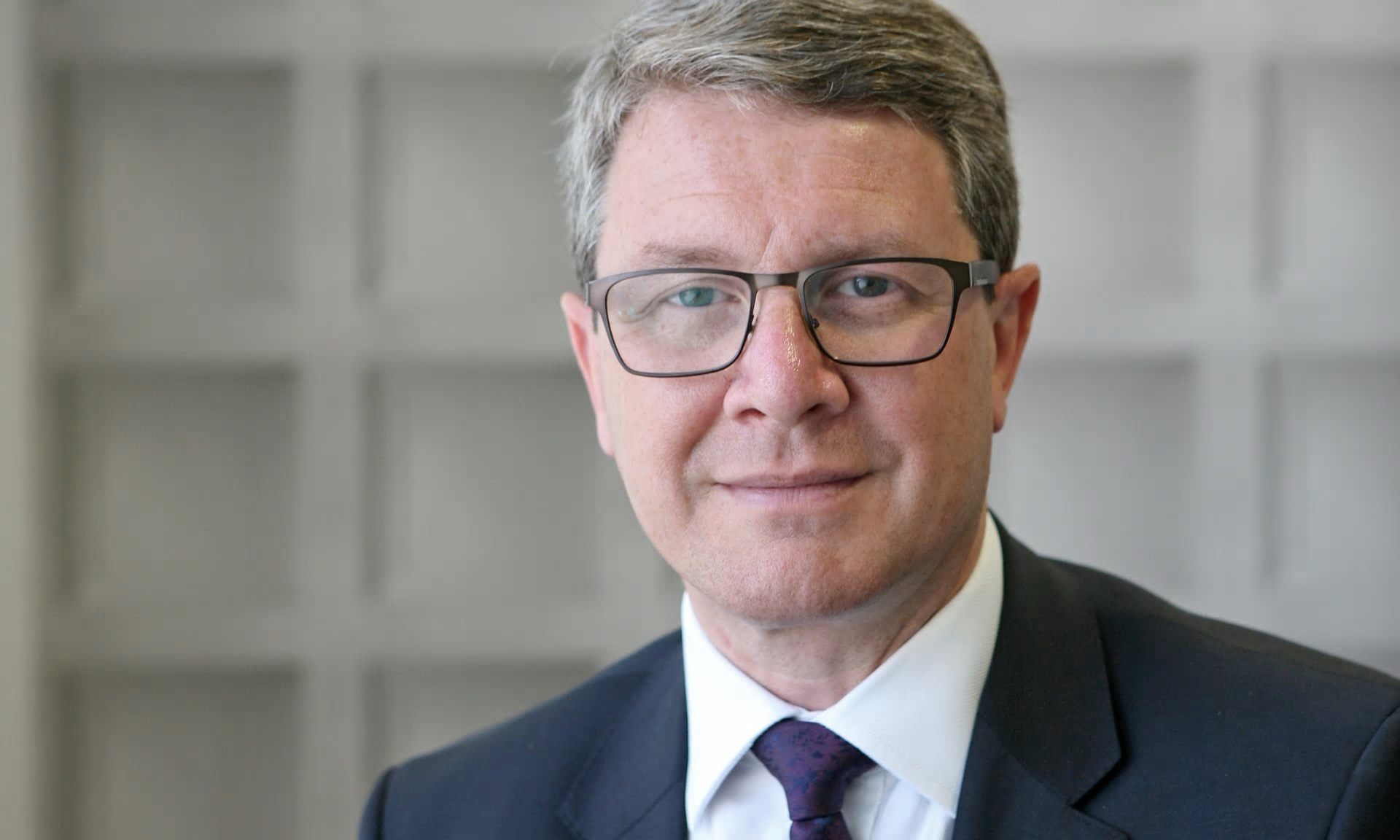