During the general election last year, Boris Johnson visited a Teesside firm that has a track record of manufacturing major components for the offshore wind sector. This sector is among the most important in a new age of green industries that will contribute to our countryâ€™s growth throughout this century. Its supply chain is based in the North East, employing thousands of people that use their engineering, design and manufacturing skills to deliver products that will allow hundreds of wind turbines to be manufactured, installed, and maintained 80 miles east of Teesside on the Dogger Bank in the North sea.

When Boris saw the design of the turbine structures and witnessed for himself its enormous size, the relevance of the slipways on the River Tees and the importance of the deep port with easy access to the North Sea, he could immediately understand why our local firms should provide the lionâ€™s share of the products and services needed to make the concept of a green wind power revolution a reality.

His Government has confirmed something that the industry has asked for over recent years â€“ a UK content target of 60%. The policy is entirely reasonable. The wind farms are being built on seabed owned by Britain and licences to operate and receive the rewards involved in generating a growing share of the electricity we consume, are granted by the Crown. If Britain grants an operator a licence to generate power and cash, then the positive economic impact should benefit the UK. One immediate consideration should be the jobs and activity involved in the construction. The target is morally and economically justified; although in terms of EU law it could be regarded as a form of state aid if it was enforced with penalties for the electricity generating firms.

This is one tangible and important reason why the Government deserves support in its determination to avoid being tied into onerous rules on state aid in its negotiations with the EU. If it agrees to a Brexit deal that takes away its ability to control our laws, borders and economy it has not got the manoeuvre to implement its policy with vigour. The policy was at the heart of the Prime Ministerâ€™s speech to the virtual Conservative conference last week. It is borne out of his experience visiting businesses and hearing from workers at the frontline in the fabrication businesses that stand to gain most, create jobs and level up our economy.

Business organisations in the North East that continue to rail against the Governmentâ€™s Brexit position do so without due regard for the possibilities it will create in a new economic era, when Government can use its position as the instigator, funder and regulator of big projects to deliver brilliant opportunities for us all.

However, this enlightened policy approach is not implemented across all Government departments. Unfortunately it has not yet reached the Department for Transport, and its role in procuring the biggest infrastructure project in Europe â€“ HS2. I have written before about how I have become an HS2 sceptic. But it is now a reality, so my view has come around to â€˜letâ€™s make the most of it for the North Eastâ€™. This is possible through our supply chain companies, particularly in manufactured products from bridges to trains.

I have been pleased to support the British Constructional Streel Association (BCSA) in its, so far, abortive attempt to persuade Government to adopt a consistent approach to UK content in its big projects. If offshore wind can have a UK content target, so should HS2.

When HS2 was trying to win over its critics, particularly those in the North East, its chair Allan Cook said: â€œThis is a great opportunity for businesses across the country. Their innovation, experience and ideas will make this a world-class project â€“ one which maximises its value to local and national economies. HS2 will ensure the UK continues to have a strong and modern economy and, by building a supply-chain, will help us compete on the international scale.â€ (HS2 Supplier Guide 2018)

HS2 is expected to cost Â£100billion, and significant proportion of that is likely to be the construction of fabricated steel products. The BSCA, represents an industry that employs 120,000people, many of them are in the North East. Given that HS2 does not reach the North East, it seems only fair that its procurement policies directly benefit our region. The BSCA has, rightly, written to HS2 and the Government ministers asking that a UK content target be set.

The answers they have received are not encouraging. The Minister involved, Andrew Stephenson MP, gives a general reassurance that HS2 provides opportunities for UK firms but on the question of a UK content, like the one BEIS set for offshore wind, he says that the policy: â€œdoes not discriminate by location.â€ This answer is at the heart of the problem â€“ EU law prevents the positive discrimination that should be allowed for a project funded by a Government that is no longer part of the EU.

The bland nature of his reassurances is undermined by the fact that among the first tranches, 9000 tonnes of steelwork for the first phase of the project, was awarded to a French company, Eiffage Metal, which is also owned by one of the joint venture partners responsible for the construction of this phase.

The attention of Ministers and of the HS2 management team needs to focus sharply on the contracting phase of this project and ensure the expectations of North East firms that contracts would be available to them are fulfilled. The UK Content target is the obvious way to go. For offshore wind; full marks to the Government. For HS2; must try harder. 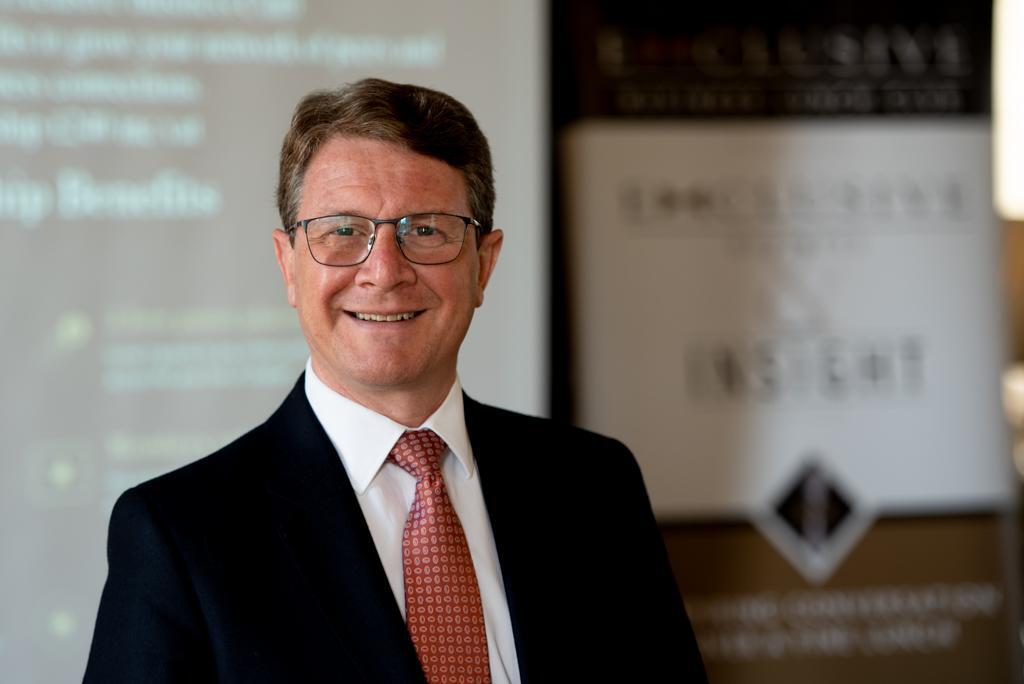