Arqiva, the leading UK communications infrastructure and media services provider, has begun lifting materials on to the Bilsdale site by helicopter as part of urgent work to build an 80m-high temporary mast.

The temporary structure will return Freeview TV services to more than 90% of households across the area which were affected by a fire to the original Bilsdale mast last month.

Materials being lifted by air to the site include around 200 x 750kg concrete blocks which will anchor the temporary mast in place. The helicopter will also be used to transport the sections of the mast itself to the moorland site, along with the metal ‘sledges’ which house the concrete blocks.

The lifts are part of progress towards the building of the mast as teams work around the clock to help restore services to people. Once the material is in place, the helicopter will be used to then erect the mast itself by lifting separate sections one at a time to be secured in place by specialist riggers.

In total, the helicopter is expected to complete more than 230 lifts over the coming days.

Work to erect the temporary mast is dependent on the weather, but it is currently expected to be completed on Tuesday, 5th October.

In order to properly check that the new, temporary mast is covering the area in the desired way it is necessary turn off other temporary sites for a period the day before, Monday 4th October. That means households will see some disruption on that day, for which Arqiva apologises in advance.

Further updates on Arqiva’s work to restore service will follow in due course.     A video update from the site is available and can be viewed here  https://www.youtube.com/watch?v=-r3l7HXTYOA

“We are working around the clock to restore services to those people who are affected as quickly as possible. Using the helicopter is part of that effort and is the least disruptive way of transporting materials across this remote and sensitive environment.

“Arqiva has experience of using helicopters in this way, and we have successfully completed more than 50 projects on our sites over the years that required a helicopter to lift material or equipment into place.

“This is a huge logistical effort involving over 100 people and, subject to bad weather or any other unforeseen difficulties, we are making good progress towards completing the works on Tuesday 5th October. 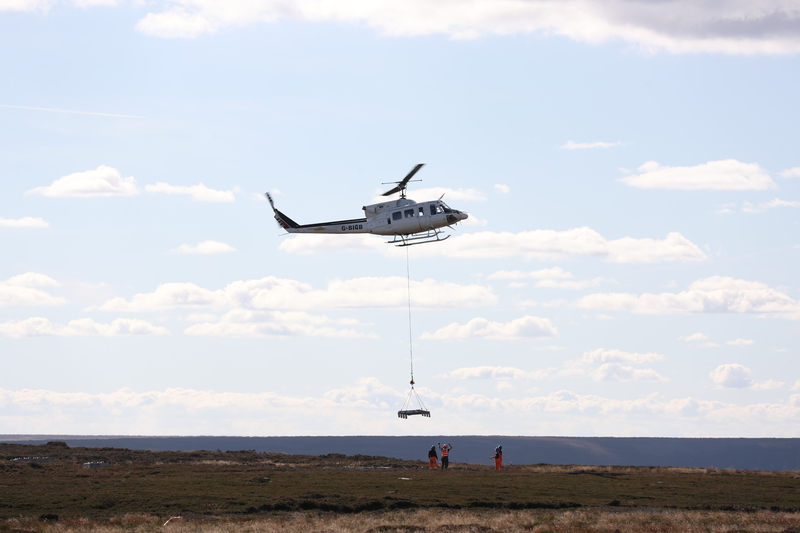 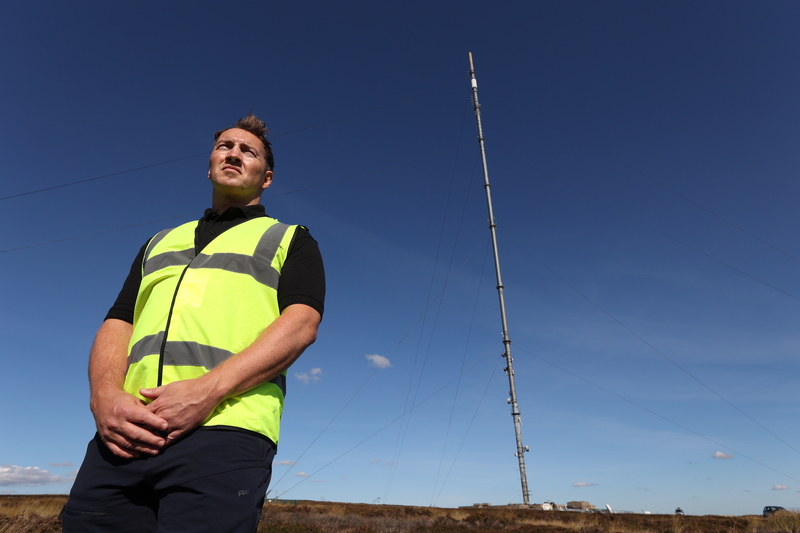 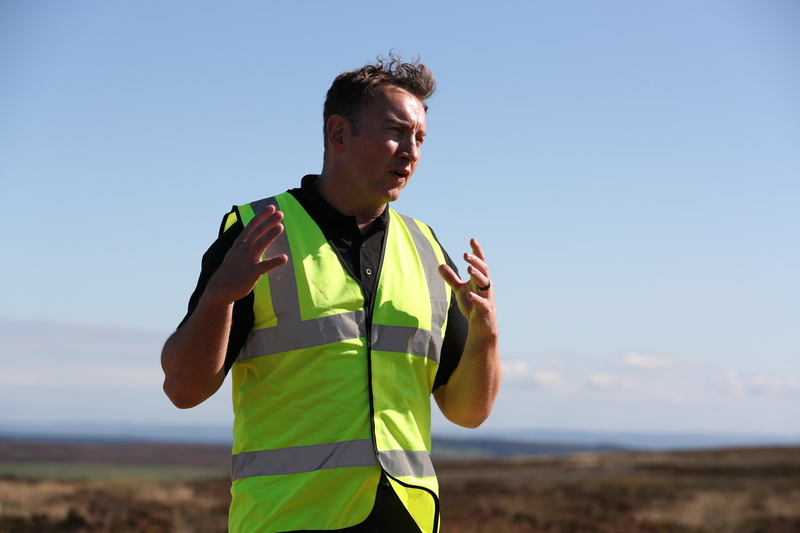