Rob Theakston, Managing Director of the Black Sheep Brewery, has welcomed the cut in beer duty to take a penny off a pint, marking a cut for the third year running.

Rob said: “The penny off a pint had been strongly hinted at, and we are very pleased to see that the Chancellor has not disappointed. This keeps the momentum going, from the last two Budgets, and it is great news for the beer industry, for pubs and for those who work in them. This is more encouragement for people to go out and support their local pubs, which is always very welcome.” 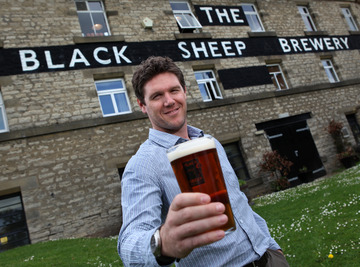