BRISTOL STREET MOTORS COLLEAGUES IN DERBY CELEBRATE 100 NOT OUT!

Andrew Moss, general manager, said: “It is very important that we recognise our long-standing colleagues who have put so much hard work and commitment into our business. To work for a company for 20 years shows a tremendous level of dedication and to have five colleagues in Derby achieve this is very rewarding.

“As a business, we are committed to developing and investing in our colleagues because they are the people who make the company so successful.

“All five are fantastic and well-respected aftersales colleagues, giving exceptional service to customers and I’m very grateful for their hard work and loyalty.” 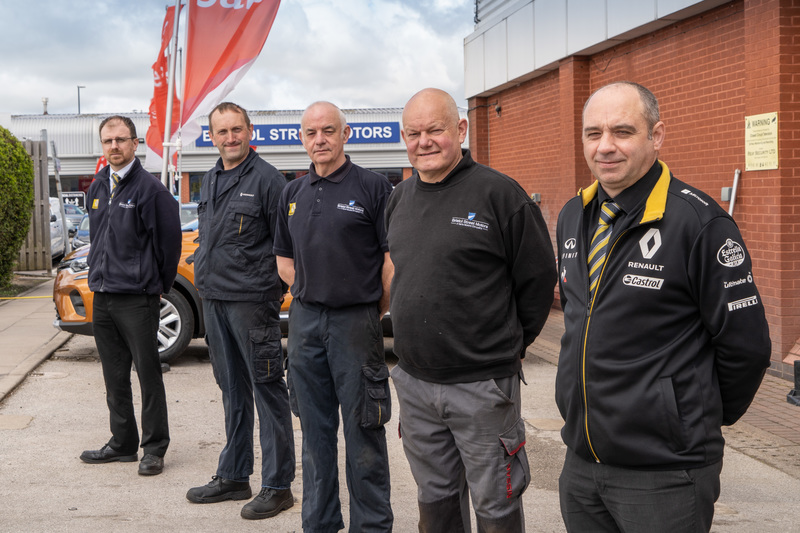