Neil Bianchi, 45, has worked for the Group for eight years, moving to the Silverlink dealership from the Group’s operation in Darlington.

Neil has worked in the motor retail industry for almost 30 years, since starting out as junior sales executive when he was 16. He has always had a passion for cars and knew the motor industry was the perfect career path for him.

Neil said: “I’m really excited about my new role at Bristol Street Motors Silverlink Hyundai. The dealership is one of our newer businesses, it has amazing facilities and I am looking forward to taking on this new challenge with a fantastic brand.

“Since I joined the group in 2013, there has been a very clear progression strategy for me, which was a clear advantage when joining Bristol Street Motors. I knew if I invested my skills, effort and time with the group they would invest, support, coach and mentor me which is a great feeling.”

“This is an exciting time for Bristol Street Motors. We are investing in growing our portfolio and sales have remained strong despite dealership being unable to open to customers.
Online sales and video and phone appointments have all contributed to a solid performance.

“I am delighted that we are now able to welcome customers back into our dealerships, and I know our dealerships are ready to provide the impeccable face-to-face service we pride ourselves on.” 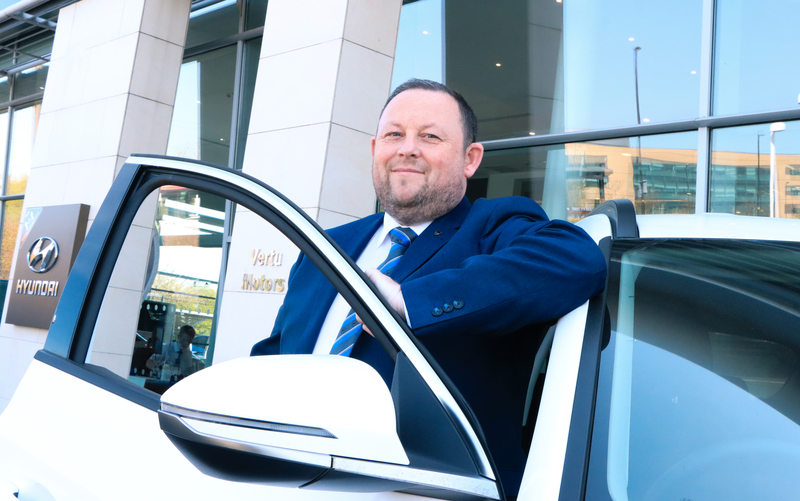