A Gloucester man has been using his furlough time to support the South West Ambulance NHS service as a community first responder.

John Hughes, southern regional manager for Bristol Street Motors Cosmetic Repair, has worked for the company for eight years in both his current role and as paint sprayer/smart repair technician at Bristol Street Motors Ford Gloucester. He has volunteered for the South West Ambulance NHS service since 2016 after being approached during his time volunteering for the Severn Area Rescue (SARA) as a lifeboat crew member.

John said: “Every day, responders from across the South West attend emergencies within their local communities. Sometimes we provide reassurance prior to the arrival of an ambulance; sometimes we save someone's life.

“I attend incidents like cardiac arrest, chest pain, breathing difficulties, amongst many others. I absolutely love what I do for the community; the most enjoyable part, is knowing no matter how small or big a part I play in my patient care, I know I have made a difference.”

After being furloughed from his day job, John took the opportunity to invest more time into the service during the current crisis.

John added: “Throughout this current situation, there has been lots of change in the way we approach and treat patients to make sure we are not put in any danger. I have found myself practising how quickly I can put on my full PPE while trying to get to a serious incident, much to the amusement of my family! I have also continued to use my own car and my own fuel to attend all my call outs to not to put more strain on the NHS.

“I have been talking to some of my colleagues about how they have been doing their bit by signing up to the Government volunteering scheme. I think this is a fantastic way that Bristol Street Motors colleagues have been spending their time.

“I would also like to take this opportunity to thank all our key workers who have been doing a fantastic job and continue to help the people of the UK, my family and I are always on our doorstep on a Thursday night at 8 o’clock clapping for them all.

“I also send my condolences to all the key workers that have made the absolute sacrifice and passed away due to COVID-19 while doing their duties. My heart goes out to their colleagues and families.”

Robert Forrester, chief executive of Vertu Motors plc, parent company of Bristol Street Motors, said: “The more stories I hear from colleagues the more I realise that our company’s values are alive and well.

“There is so much amazing work being undertaken by colleagues within their own communities and I very proud of John, and each and every one of them.”

For more information on how Bristol Street Motors is supporting key workers during the pandemic, please visit: bristolstreet.co.uk/keyworkers. 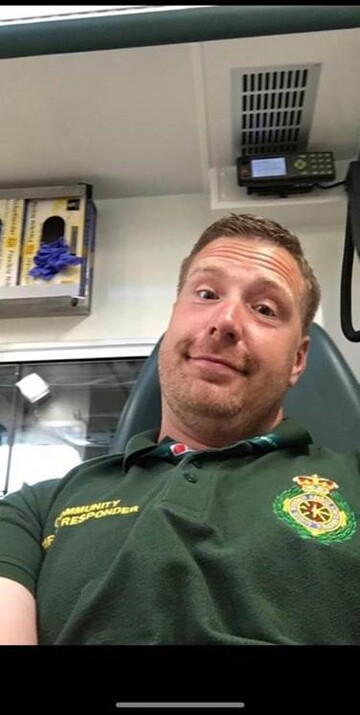