Bristol Street Motors was established as a single motor retail dealership in Bristol Street, Birmingham. Now part of Vertu Motors plc, it has grown to operate 154 sales outlets across the UK with the original West Midlands site still operational.

It was filmed at the Rotunda in Birmingham, part of the iconic Bullring, the Black Country Museum in Dudley and various locations around the Midlands.

The atmospheric ad perfectly recreates the different eras portrayed, taking a journey through Bristol Street Motors history, beginning at the original site in Birmingham. It taps into the love of British nostalgia, and features classic cars including a 1930’s Vauxhall Cadet, Ford Cortina, Ford Escort and a new model Hyundai Ioniq 5, which was shipped from Germany especially for the shoot with support from the manufacturer who made it happen in good time for filming.

A host of top names worked on the project including music producer Jonathan Quarmby, who works out of the legendary RAK studios in London, director of photography Paul Bond and principal stylist David Hawkins, who has worked on campaigns for brands including M&S and Peroni. It was produced by creative director Ian Cassie of Black Arts and a team from Vertu Motors led by its creative director Tom Cummings.

Robert Forrester, chief executive of Bristol Street Motors, said: “We are very proud of our heritage, and our Birmingham roots.

“The creative for the TV advert is unlike anything we have commissioned before, marking the longevity of the business while highlighting the growth into a modern, forward-thinking organisation.

“100 years is a significant milestone that is worth celebrating, but we always have an eye for the future and ensuring we continue to be a growing, successful company.” 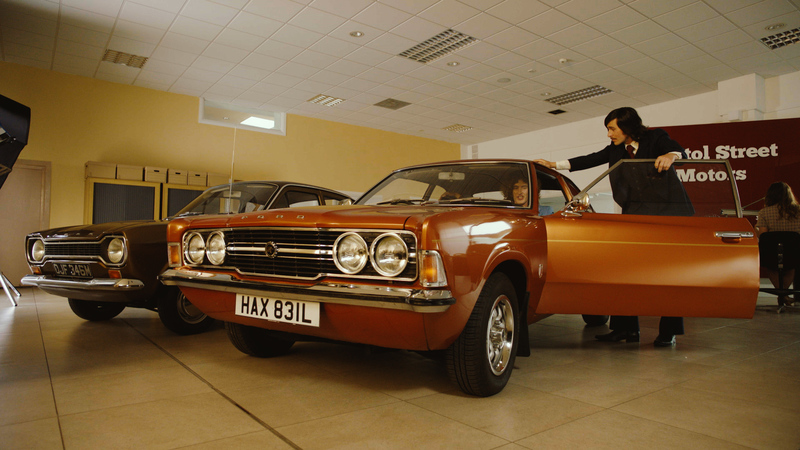 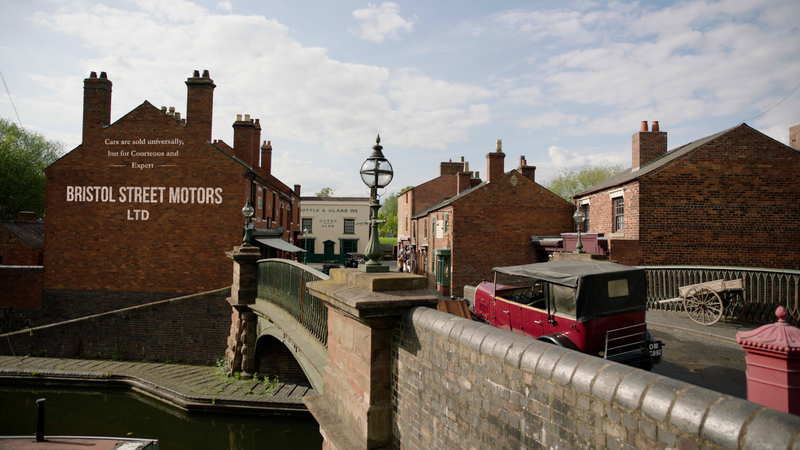 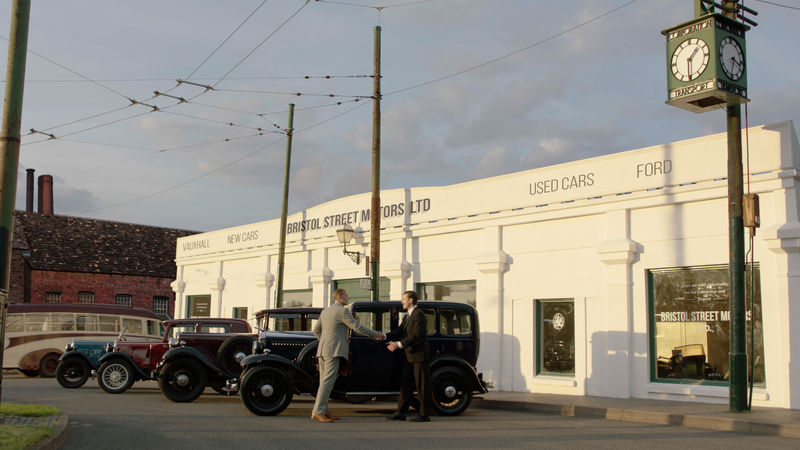 A still from the ad
Download Large Image
Latest Tweets from @Recognition1st :