Macklin Motors operates 14 dealerships across Scotland including Ford, Peugeot and Nissan and the new used car superstore, Motornation, in Glasgow.

Celtic was in the top ten highest average attendances in 2019/20 and Celtic Park is one of the most popular tourist destinations in Scotland. Despite the impact of Covid, the club had the highest number of season ticket holders in the UK for the 2020/21 season, all of which offer a high level of brand recognition for partners.

Robert Forrester, chief executive of Macklin Motors, said: “This is a fantastic opportunity to raise the profile of Macklin Motors through a partnership with one of the strongest and most iconic brands in world football.”

Jordan Wilson of Eleven Sports Media added: “We’re delighted to welcome Macklin Motors as a Celtic F.C. Community Partner. The company has been serving the Scottish motor trade market for over a decade, which makes them an ideal fit with the community partner programme, which will allow Macklin Motors to create a huge amount of awareness among Celtic’s enormous fan base.” 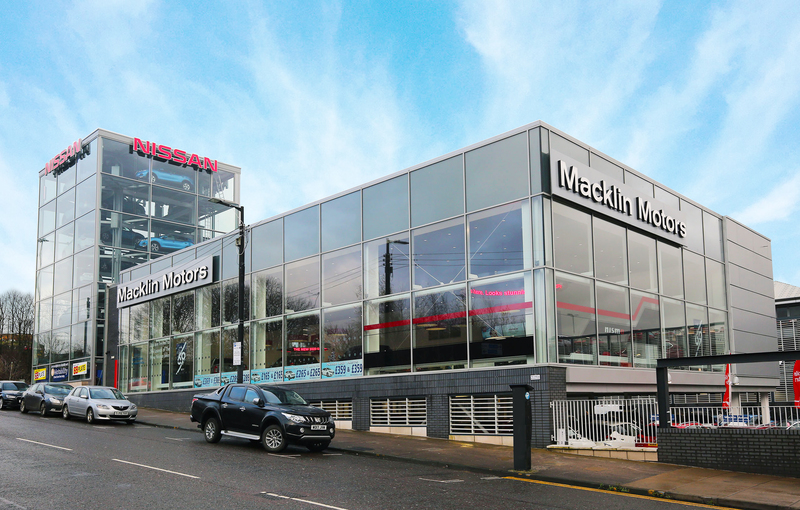