Sponsorships are not just about getting your brand in front of large audiences who may not have heard of your business.

It is vital that due diligence is carried out to make sure that any association with an event, sport or charity is a good fit with your company's outlook and business philosophy. That’s why we have always carefully selected our sponsorships and partnerships across the business.

Throughout Bristol Street Motors' 100 year-plus history, we have forged strong connections with racing, rallies, and drivers.

We strongly believe this sporting arena dovetails with the company's DNA, with both our winning formulas being all about precision, innovation, technical advancement, commitment, determination and teamwork.

Our continuing support in the modern motoring age reflects the latest innovations in the industry.

This is demonstrated by our sponsorship of Channel 4's coverage of ABB FIA Formula E World Championship, the only all-electric motorsport world championship.

We also have increased our support for the EXCELR8 Motorsport team as their title sponsor for the 2022 Kwik Fit British Touring Car Championship (BTCC). This involves a four-strong racing team, including experienced winners Tom Ingram and Tom Chilton, who feature Bristol Street Motors branding on their cars, race suits and helmets.

Bristol Street Motors has also supplied EXCELR8 Motorsport with a number of support vehicles for the season, in addition to the drivers receiving new Hyundai IONIQ 5 models to use throughout the year.

Bristol Street Motors is also a strong backer of W Series, the international single-seater motor racing championship for women drivers. Having sponsored the Channel 4 coverage of their season last year, our company also supported W Series to compete in the virtual edition of the 24 Hours of Le Mans race in January.

We’ve now taken that partnership much further and launched our own own W Series race team, Click2Drive Bristol Street Motors Racing. We’re very proud to have Alice Powell, a female pioneer in motorsport, and Jessica Hawkins, who has performed incredible stunts for movies like the recent James Bond film, part of our all-British racing team.

We see Bristol Street Motors as having huge synergies with motor racing and what drivers and their teams focus on to achieve victory.

This includes a strong team spirit, marginal gains - through minute attention to detail - making the difference between winning or losing, encouraging and developing talented individuals, and evolving and embracing the latest technology.

These attributes are as relevant to the success of Bristol Street Motors as they are to the glamorous world of motorsport.

The pitstop is a great example of how tiny margins can make all the difference. Here, shaving a fraction of a second off a tyre change, refuel or running repair can dictate whether a driver crosses the finishing line first or second.

It is the same in business; making a small, but significant change can have a positive impact on the levels of service, customer satisfaction or profitability.

It is such parallels between the motor trade and racing cars that make our support of these events such a great fit.

Our Motorsport sponsorships also send out a strong message of what Bristol Street Motors stands for.

Bristol Street Motors regards such partnerships as an exciting way to raise awareness of the company and connect people better with our ever-growing brand. 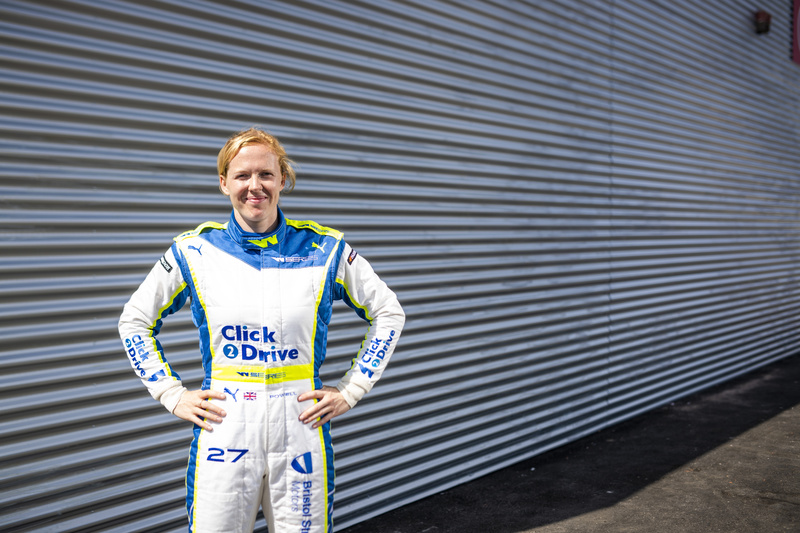