Martin Morgan, parts advisor at Bristol Street Motors Ford Bolton, has been recognised for making a significant contribution to the performance of his department.

He received the Vertu Masters Parts Colleague of the Year after being nominated by CMA general manager Lee Swindells.

Lee noted in his nomination that ‘Martin can always be relied upon to do everything he possibly can to give you the best outcome possible whilst maintaining an ear-to-ear smile that never seems to fade. Martin is absolutely committed to providing great service and helping the service department reaching our financial plan as well as his own department’s financial plan. Over the years Martin has developed a strong relationship with the workshop technicians and can be known as their 'go to' guy when they need that extra bit of care. I cannot think of anyone more worthy to take the accolade of Parts Colleague of the Year.”

Robert Forrester, chief executive of Vertu Motors plc, said: “The Masters Awards are an opportunity for us to thank colleagues who go the extra mile, and in many cases do so over a very long period of time. Sadly, we have been unable to get together to celebrate their achievements with an awards ceremony, but this makes them no less important.

“It is obvious from his nomination that Martin is a fantastic colleague who goes out of his way to help others. His loyalty is unquestionable as are the inter-personal skills he demonstrates on a daily basis. Well done Martin you are a worthy winner.” 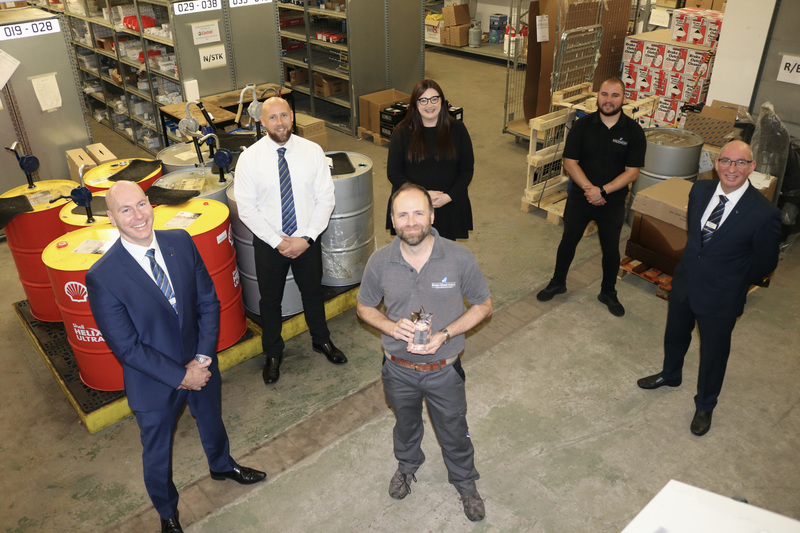