Vertu Motors is launching an Enhanced Maternity Pay Scheme to further support its existing colleagues and attract more women to apply for positions in its retail sales teams to boost its commitment to delivering a more gender balanced workforce.

According to Deloitte’s Women in Automotive Industry report women currently only represent 20% of the automotive workforce, dropping below 10% at executive level.

Vertu colleagues will be entitled to the Enhanced Maternity Pay Scheme when they have been continuously employed by the Group for at least 52 weeks (the same qualifying criteria that apply for Statutory Maternity Pay).

Under the Statutory Maternity Pay regulations colleagues can take up to 52 weeks’ maternity leave with 39 of these weeks being paid. Vertu Motors currently pays maternity pay at the rate of 90% of a colleague’s average weekly earnings for the first six weeks of leave followed by Statutory Maternity Pay (SMP) for the remaining paid 33 weeks (currently, £151.97 per week).

The new Enhanced Maternity Pay Scheme will significantly increase this and will pay the first six months at the rate of 90% of the colleague’s average weekly earnings followed by the remaining weeks (from 27 to 39) at SMP level. This approach maintains the colleagues take home pay at a rate almost equivalent to its normal level providing them with substantially improved financial support for the first six months of their leave.

Robert Forrester, chief executive of Vertu Motors plc, said: “As the leader of a large and fast-growing motor retail business I have for some time been confronting the stark reality about the gender balance in our sector, including in our own company where less than 20% of our showroom colleagues are female.

“We are serious and passionate about attracting and retaining a more gender balanced retail sales workforce and to supporting colleagues through their maternity leave. We believe this scheme demonstrates our level of commitment in this area and believe that it will attract talent from outside the sector to apply for the many rewarding roles we have to offer.

“We believe that this move to paying colleagues 90% of their average earnings for a full six months will significantly support colleagues and their families through the maternity leave period and avoid them having to make real the usual material cuts to their spending that have to me made when being paid SMP only.

“This puts our maternity pay offering well ahead of most other retailers and right up there with best-in-class employers. It should certainly help us attract and retain more women and importantly support those heading off on maternity leave.

“We are also piloting a further project to support both diversity and a work/life balance in our retail sales teams and if this is successful will announce the details and roll it out across the Group.” 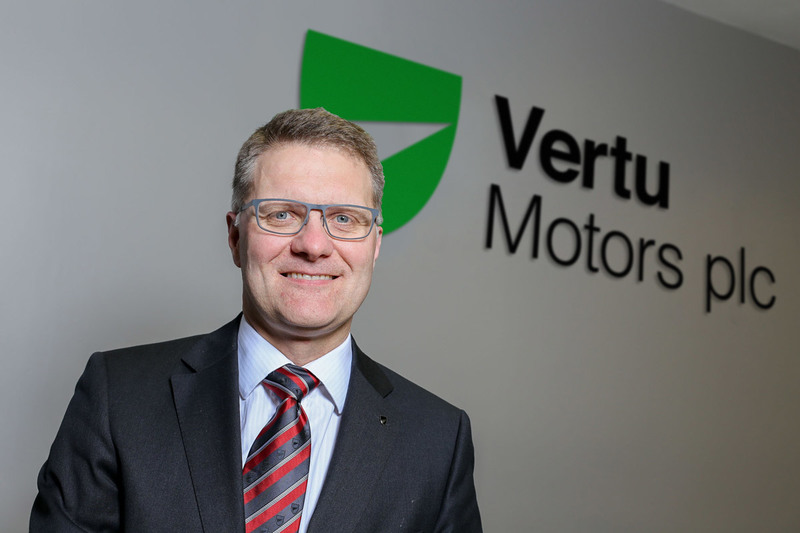