The announcement follows the acquisition of the naming rights to the Eagles Community Arena in Newcastle.

Players from both County Championship teams, and the women’s North East Warriors cricketers will wear shirts with prominent Vertu Motors branding, which will also be in situ within the stadia. This includes perimeter advertising for County Championship and England international fixtures.

In addition, the North East Terrace at The Riverside will be renamed the Vertu Motors Stand.

Robert Forrester chief executive of Vertu Motors plc, said: “Vertu Motors head office is based in the North East and we currently operate a significant number of Vertu Motors dealerships both there, and in Yorkshire.

“Like many other sectors, sport has been hit by the pandemic and to forge partnerships with these two high-profile County Championship cricket clubs will be mutually beneficial.

“I am delighted that it hopefully coincides with the return of fans to Headingley and The Riverside and I am looking forward to one or two sunny days taking in the cricket.”

“We are thrilled that they will be displaying their brand on the back of all the men’s team playing shirts, and at Emerald Headingley, for the next two years. We are very excited to be working with the Vertu Motors team to ensure that they receive the maximum benefit of their association with The Yorkshire County Cricket Club.

“It has been a challenging 12 months but the support that we have received from our elite band of incumbent partners and new investment from Vertu Motors is absolutely integral to our business.

“We welcome them to the Yorkshire cricket family.”

“This new partnership enables the club to work alongside a national car dealership which has a proud history in our region.

“With spectators returning this season, we have an exciting season in store, and I look forward to working with Vertu Motors as it becomes our principal County Championship sponsor.” 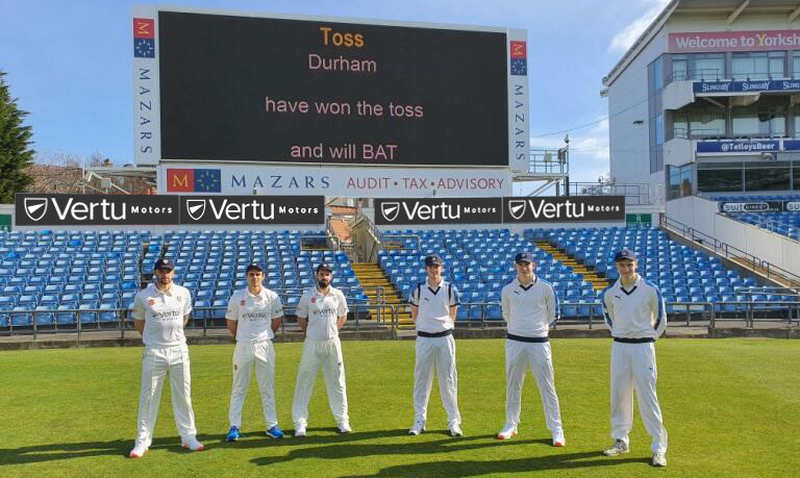 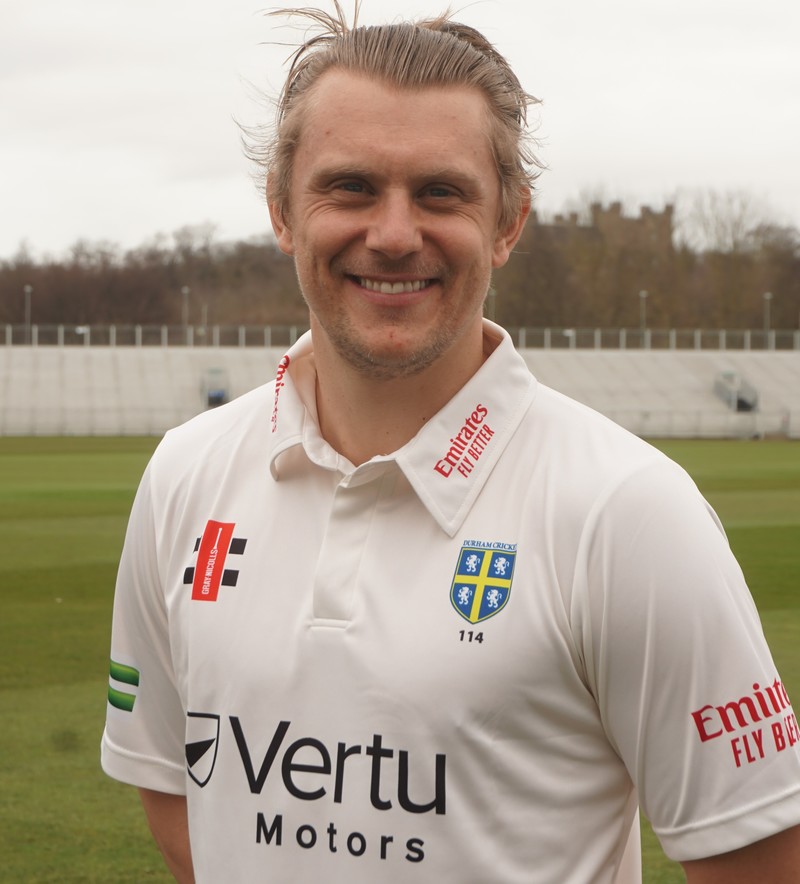