Two West Yorkshire motor dealerships, part of the Vertu Motors brand, are hoping to help a rugby team power its way to success.

Vertu Volkswagen Huddersfield and Vertu Honda Huddersfield, both based in Leeds Road, are backing the Huddersfield Giants for the next two seasons as an Official Club Partner.

The deal involves the sponsorship of the prestigious 1895 lounge, LED pitch perimeter advertising and big screen advertising. The partnership also enables player access for social media and dealership events, plus strategic placing of the brand’s Volkswagen and Honda cars at the stadium reception.

The Vertu Motors 1895 lounge is the premier dining suite for corporate hospitality and home and away directors. It features Vertu Motors branding within the lounge, bar and leading up to its entrance.

Robert Forrester, Chief Executive of Vertu Motors, said: “We encourage all our dealerships to play an integral part in their wider community and our support of Huddersfield Giants is a prime example of this. The Vertu Motors 1895 lounge is a fantastic facility at the stadium and it’s great to be associated with this and the Giants.
“It is an exciting time for the club with Ian Watson, who is taking charge for a second season, once again stamping his mark on the team.

“There is a lot of excitement about two major signings - Theo Fages and Tui Lolohea - that have been made, as well as the potential of established players and younger members of the squad.

“We wish them all the best for the season and will be following their progress with much interest.”

Brian Blacker, Huddersfield Giants Commercial Manager, said: “It is fantastic to have Vertu Volkswagen Huddersfield and Vertu Honda Huddersfield on board.
“We look forward to forging a strong partnership during the next two seasons with these two leading local businesses.” 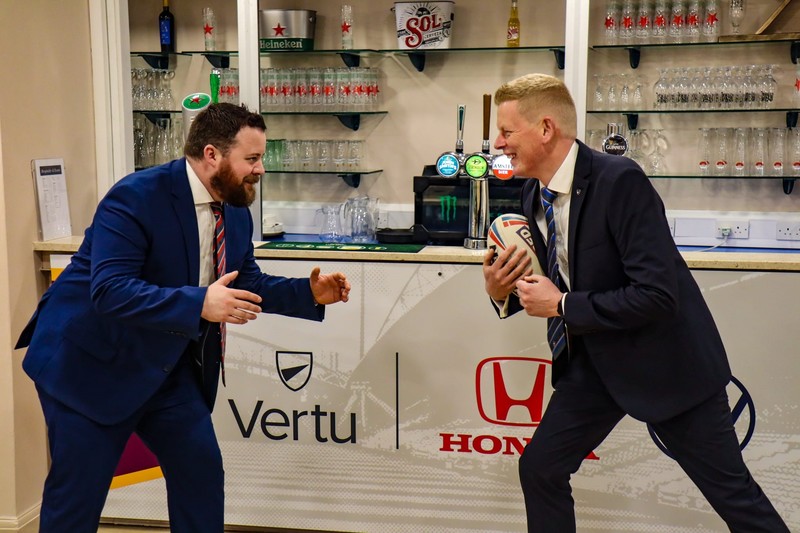 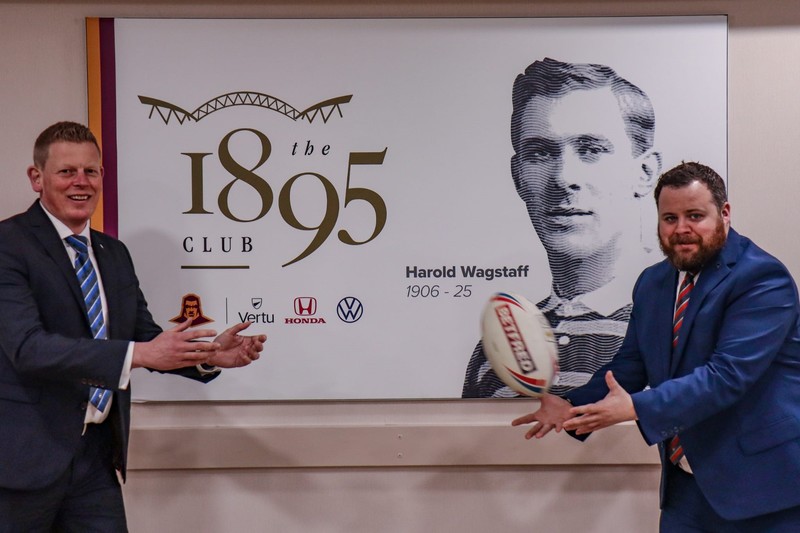