Vertu Motors has named 17-year-old Susannah Kendall, service advisor apprentice at Farnell Land Rover Nelson, as the winner of its annual ‘Apprentice of the Year’ awards.

Susannah, who joined the retailer in September 2018, beat 275 other apprentices in the Group, after being named as runner up in 2019.

Before joining the retailer, Susannah went to Calder High School in Mytholmroyd, West Yorkshire, where she studied textiles, resistant materials, geography and ICT, as well a core subjects including maths and English. Susannah first discovered her passion for customer service while working in a local farm shop.

Susannah lives on a small farm with her parents and has neighbouring family friends who have larger farms, where she regularly helps out. While on furlough, Susannah was kept busy lambing hundreds of sheep, feeding orphaned or poorly lambs and mucking out pigs. She is also a member and secretary/vice chairperson of her local young farmers club, Calderdale Young Farmers.

Susannah said: “I feel very proud to have been named as Vertu Motors’ ‘Apprentice of the Year’. There are many fantastic apprentices in the company and to be chosen as the best is a tremendous accolade.

“The Group values its colleagues and I have learnt so much, not just professionally but also personally. Everyone, from the CEO down is hugely supportive.

“I am very passionate about my job and I really enjoy welcoming both new and existing customers to Farnell Land Rover Nelson. I decided I’d be suited to the customer service sector as I felt that I have a talkative, helpful, and bubbly personality. I always like chatting to others and helping people where I can. I felt this was a good fit with my caring, happy nature and I look forward to furthering my career.

“I would love the opportunity to have work experience in each individual department of the business, to gain a full understanding how everyone contributes and works together to achieve to the end goal. This would enable me to gain knowledge of the overall operation of the company, and with further training, I would like to go into a higher management position.” 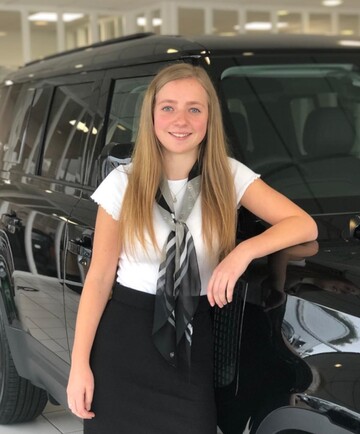 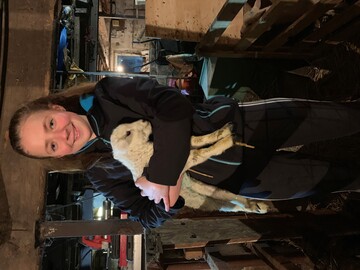 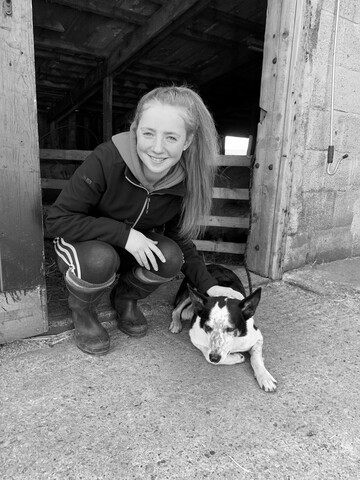